Some of my best friends are animals. 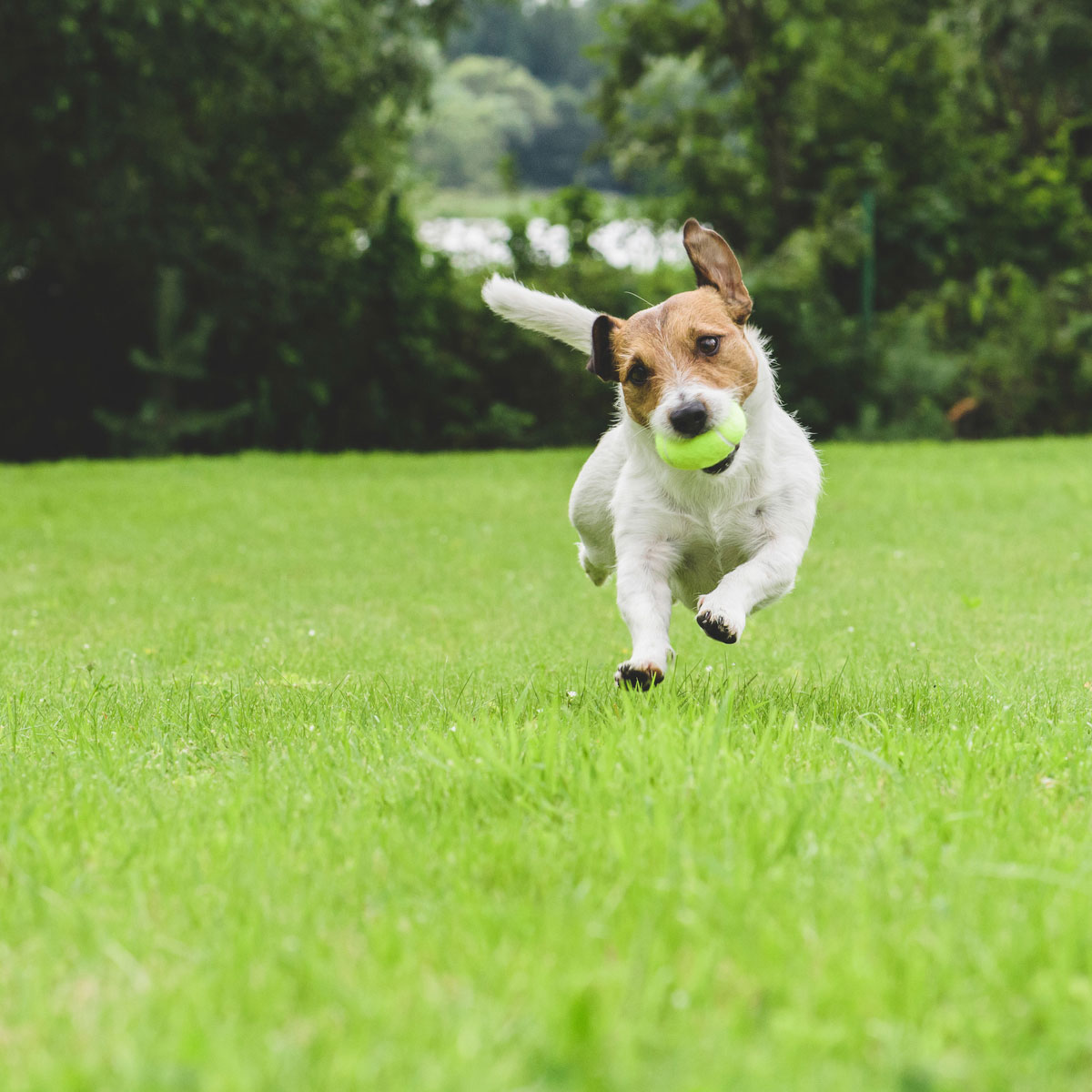 Hi, everyone! I am so excited about DOGgone CATastrophe because it’s all about ANIMALS!! Ever since I was little I have always loved all kinds of animals. I even wrote about white rhinos in third grade and wanted to save them. We don’t have rhino’s in my neighborhood, but my friends and I all have pets! Do you? I have 3 cats, one of my friends has an old dog and a puppy who is learning not to bite, another one has two cats and two dogs, my other friend has a puppy Husky and two cats.

They are  all so stinkin’ cute!  I love them all (except for the puppy that bites). This book was fun to write with my mom because it’s about pets finding homes.

Kids at one of the schools in my own town helped our local pet shelter by raising money for food and toys. They even went to the shelter to practice reading to the dogs and to play with them. Sometimes my brother goes to the animal shelter with his girlfriend just to pet the kitties.

The PickURPetz app in this book is so cool. We got the idea when one of the characters in Lucy’s class talks about his grandpa using the dating app to find friends!  So we thought, “What the heck? Pets are people too!”  The app the girls create makes it easy for people to find the pet that fits best in their home.

The girls use their skills to make an app which is hard to do, but as the Geeky F@b 5 always say, “When Girls Stick Together, We Can Do Anything!”

P.S. In the book, Sofia named her two cute guinea pigs Ada and Grace. Do you know why? Well, Sofia is a total computer geekette, and she named her furry little guineas after two famous women pioneers in computing. The first woman was Ada Lovelace, who was actual English royalty!  She was a mathematician who laid the foundation for computer coding. Ada lived in the 1800’s!

The other amazing computer scientist, Grace Hopper, was actually a rear admiral in the US Navy. She managed the huge early computers and even came up with the term “computer bug” when she found in a moth in an early computer!! She died in 1992. Both women are amazing and paved the way for women to be successful in technology! -LL