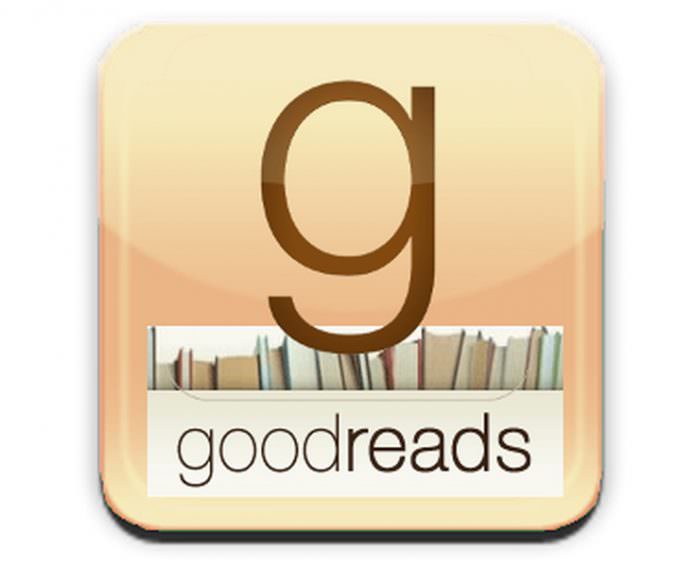 From Christine, a reviewer on goodreads.com:

“After finishing this book, I turned to my brother who teaches science and told him to get a copy. Do I need to say anything else?

Okay, this book is about five girls who become friends because they are all a bit geeky, smart, and most seem to want to go into STEM fields. I say most because Lucy is unsure, but it is made clear that being unsure is okay. They are not just science nerds. They have other interests as well (such as fashion and singing), and they know history. They go to a school named after Amelia Earhart after all.

The group is diverse, as anyone can see from the cover, and last names included Martinez and Kumar. One girl is even adopted. While parents are very much in the background, suggests are made about the parents – A.J.’s father, for instance, works in robotics. While none of the girls is physically disabled, family members are.

The plot of the story centers around fixing the school’s playground as well as dealing with stupid boys who believe girls can’t be coders. The playground plot is interesting because one of the girls, Lucy, blames herself for it being closed to students. Her friends refuse to buy into that train of thought and are supportive of her.

There is also a cat called Hubble. He talks like a cat. There is also a bit end that gives more information about the famous women mentioned in the book. Additionally, at a time where women who either act or like Star Wars are being targeted by “fanboys”, it is nice to read a book where the girls like Star Wars.