The Trouble with Hubble 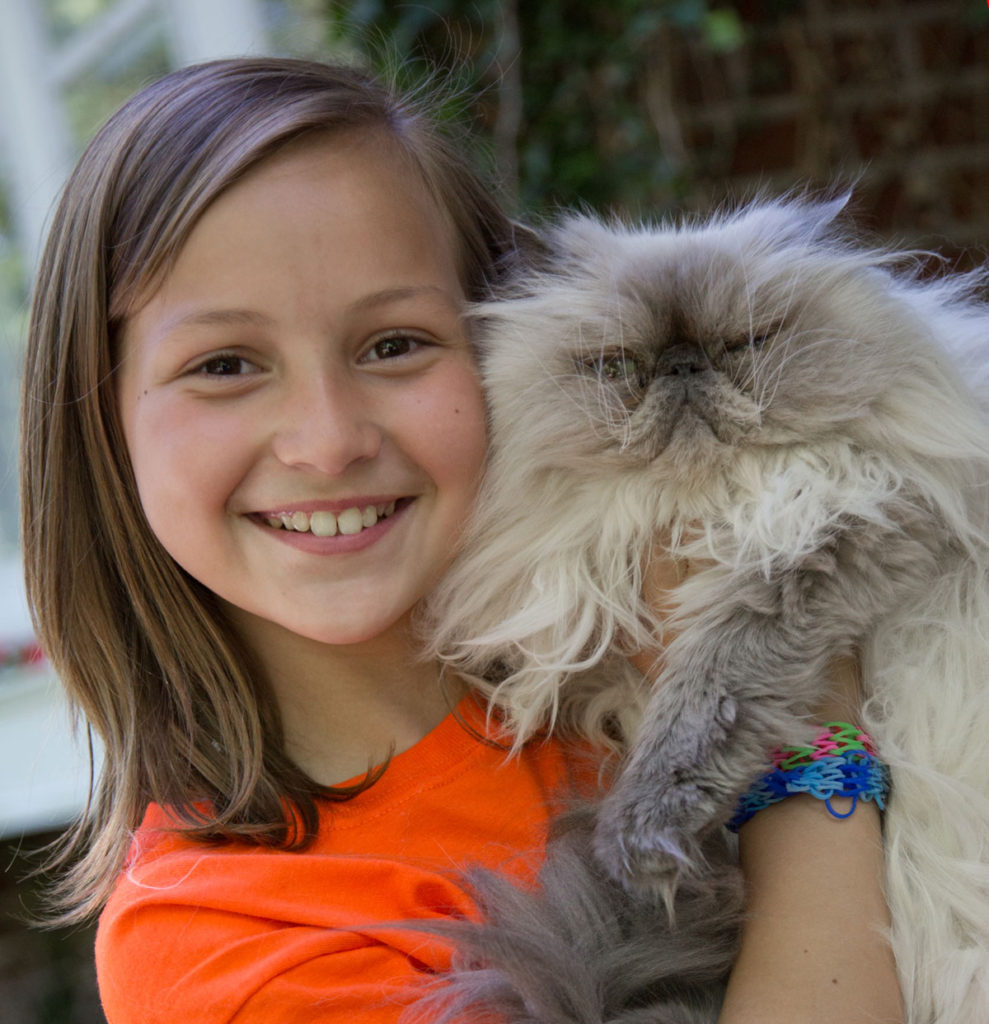 Hi and welcome to my very first blog.

Yeah, everyone asks, is Hubble real?

In real life, Hubble is named Tom Kitten. When I was little, I couldn’t say “Kitten,” so I said “Chit-chin,” so his nickname is, Tom Chichin!

He is a Himalayan kitty, which is like a combo of a Persian cat (supper fluffy) and a Siamese cat (pretty gray ears and face). His flat face is very special to him. It really just looks like he ran into a skillet and it does not help him when he eats — the food has to be a mountain just so he can grab a tiny piece of food!!

Mom says he looks like an Ewok on Star Wars.

Tommy basically he thinks he knows everything; I mean he is sooo spoiled, so we all get over it!

Do you have a cat or a dog? Some people think that cats hate tummy rubs, Tom doesn’t have tummy rubs he has “Tommy rubs.” He lies on his back and stretches his legs up and out so we can scratch his armpits and chin. He’s a goof.

Another silly weird thing he does is he has a basket on top of our fridge, and he jumps way up there and sleeps in his kitty condo. When we say “Tommy!” his little smushed head pops up over the top but he won’t come down unless he feels like it, and when we open and close the ‘fridge, his little head shakes every time.

He loves my brother Gabe and lies on his bed, so we say that Tom has adopted Gabe.

Tom has done some really crazy things in the past. The most dramatic thing is he accidentally caught his fur on fire! 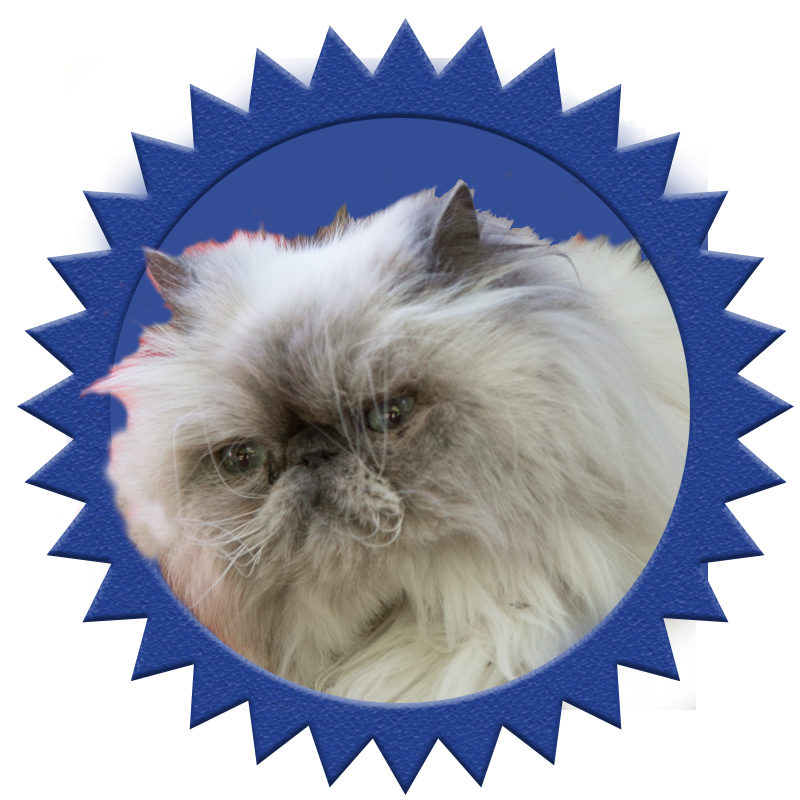 We were having dinner with company and we put candles on the table. In our house the cats are allowed on the table (yeah, I know it’s bad) so he jumped on the table and one of our good friends said “Oh, he is going to catch on fire!! my mom was like, “No, he won’t…,” then in like a half a second, he walked by a candle and a part of his tail caught on fire!

We all yelled, which scared him, so he got running and we had to catch him. HE was okay, but have you ever smelled burned hair? Ew!

Do you have pets with crazy stories? Share them with me on Facebook anytime. Hope you like the GF5 and you are always welcome to hang with our gang!